Born in 1971 in Kiel, northern Germany, I touched a camera for the first time at the age of 5. I started Photography in 1985 when I  found an old 110-Type Cassette camera in the trash in front of our house. When the first film was exposed and developed, I was captivated and unable to ever put aside cameras in my life. My next camera was an old Agfa-Klack, Bakelitbox. Since 1989 I worked with the Nikon System, Hasselblad 6×6 and Linhof 9×12. In 1990 I started  developing my B&Ws in my mothers’ bathroom, before I moved into the cellar of our 100 year-old house. Photography – especially Black & White – became my first love in my life. I spent hours and hours in my darkroom without getting tired. In 1993 I founded my first atelier – the headquarter. A „Photo- and Designatelier“ was a dynamic and experimental place for many creatives. I studied Photography at the School of Contemporary & Applied Art in Kiel from  1997  to 2004 . Since 2010, my “Photo- and Designatelier” is called Pixelwerft. 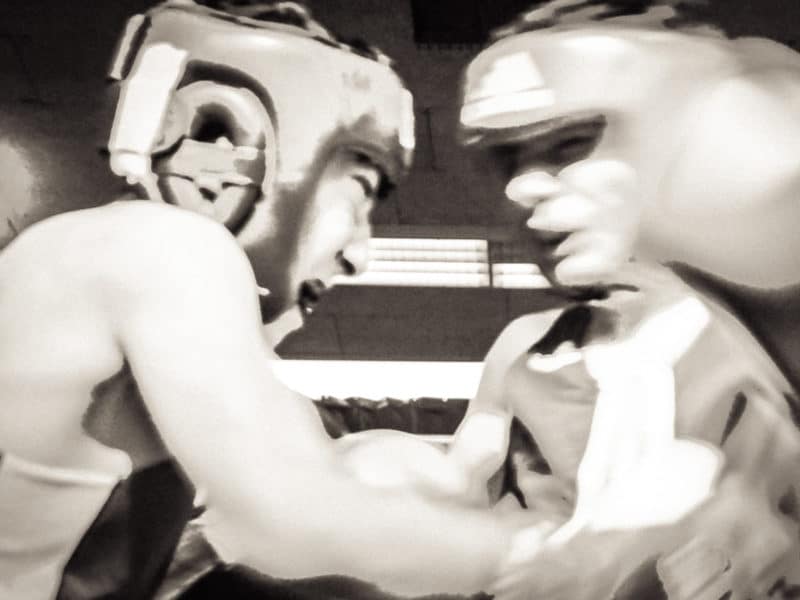 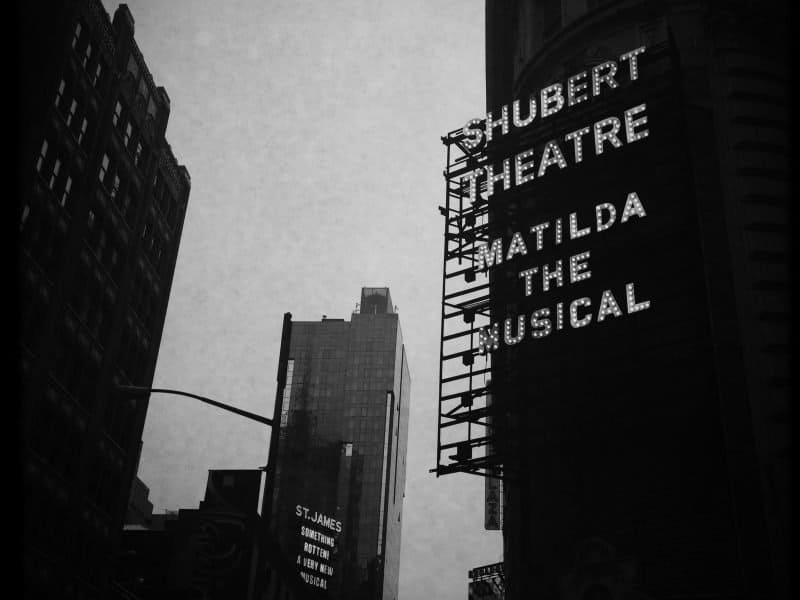 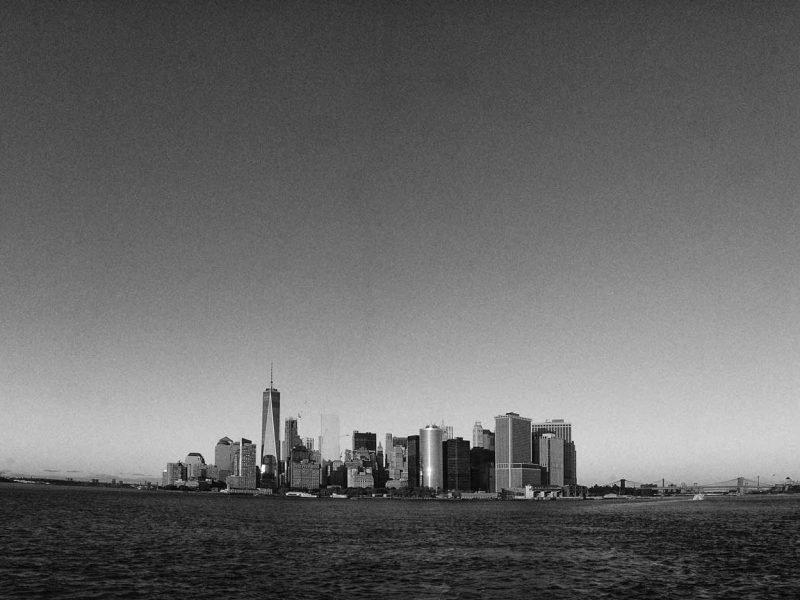 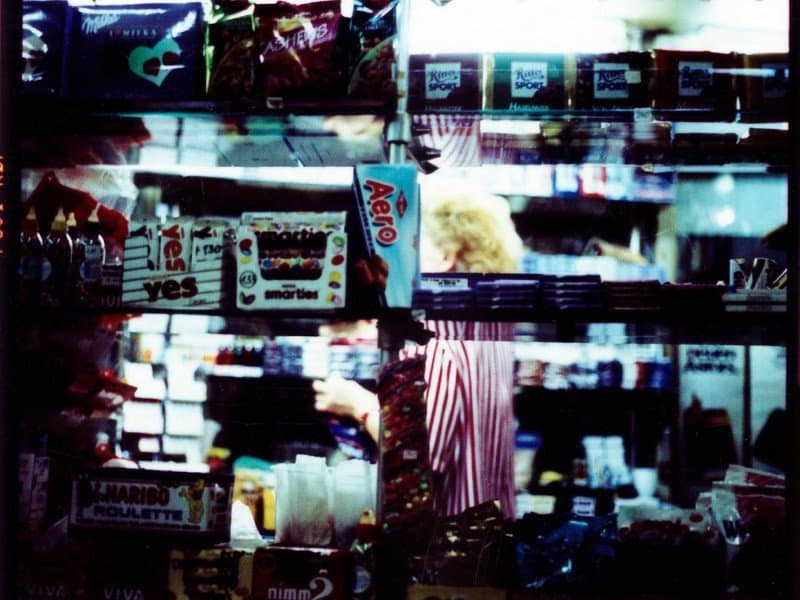 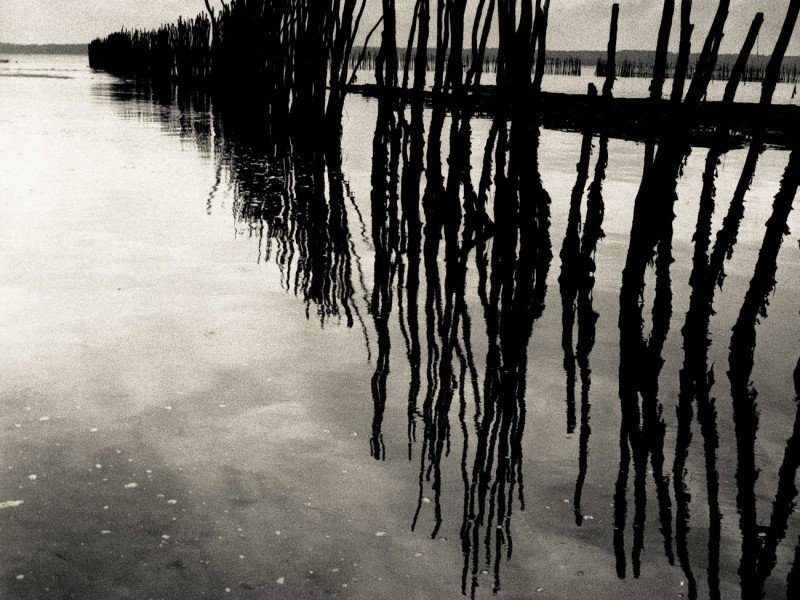 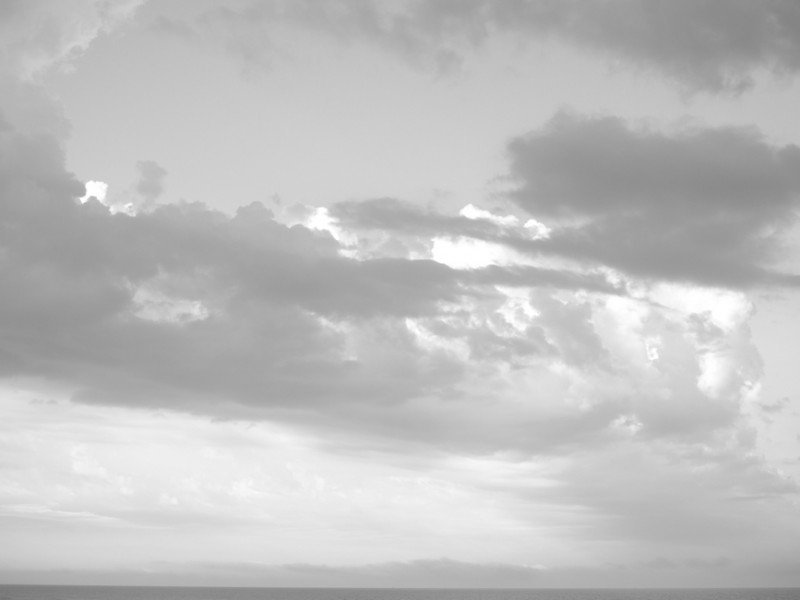 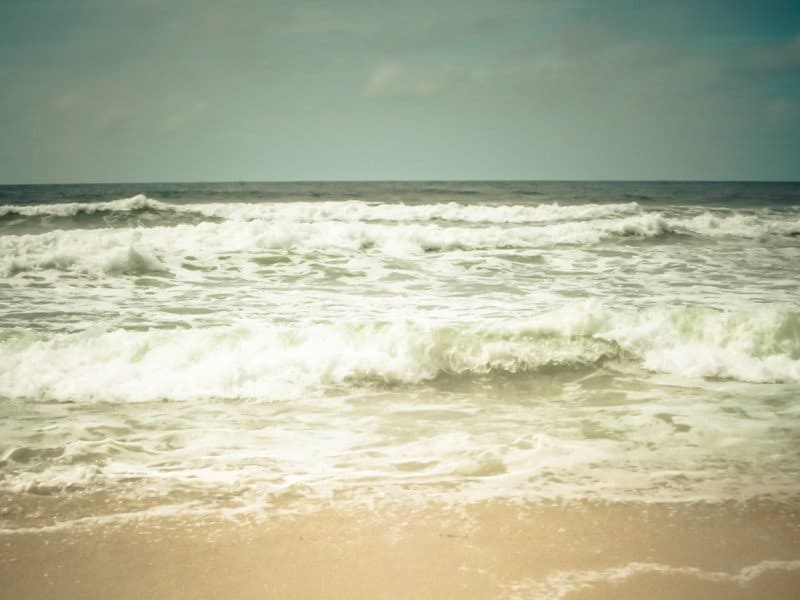 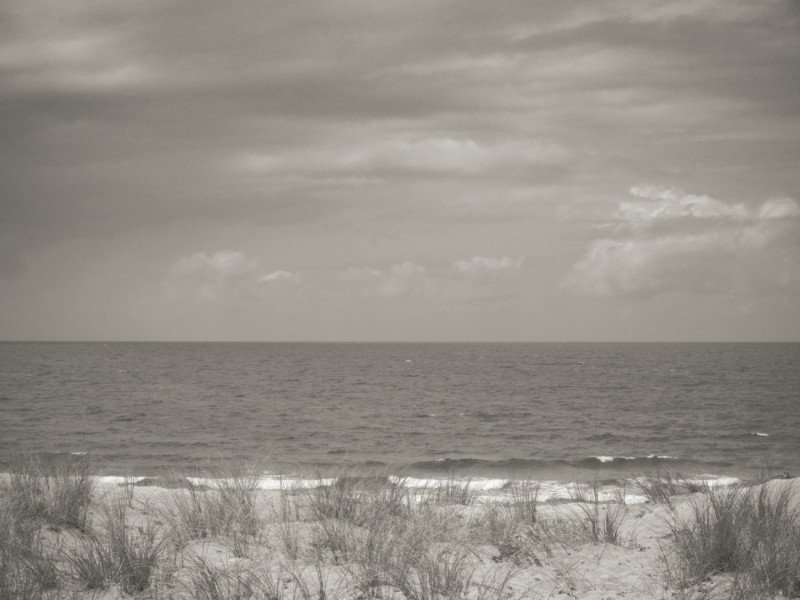 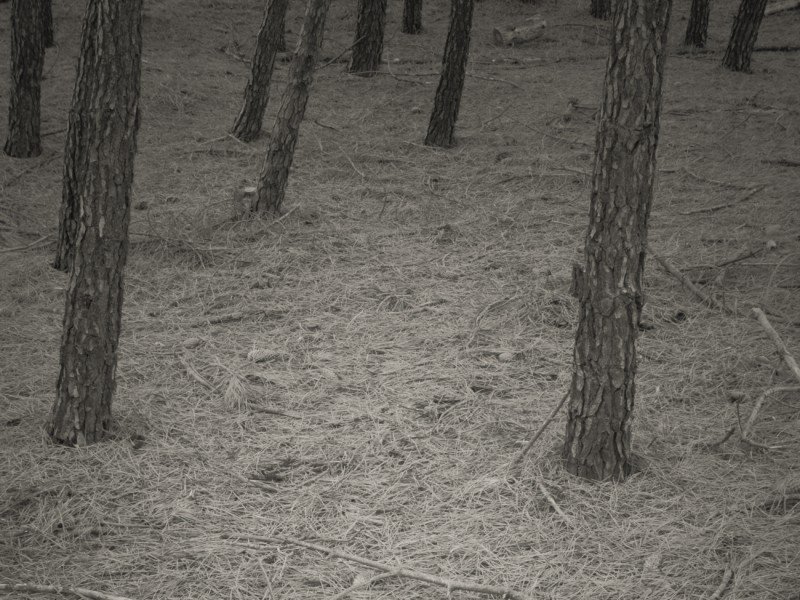 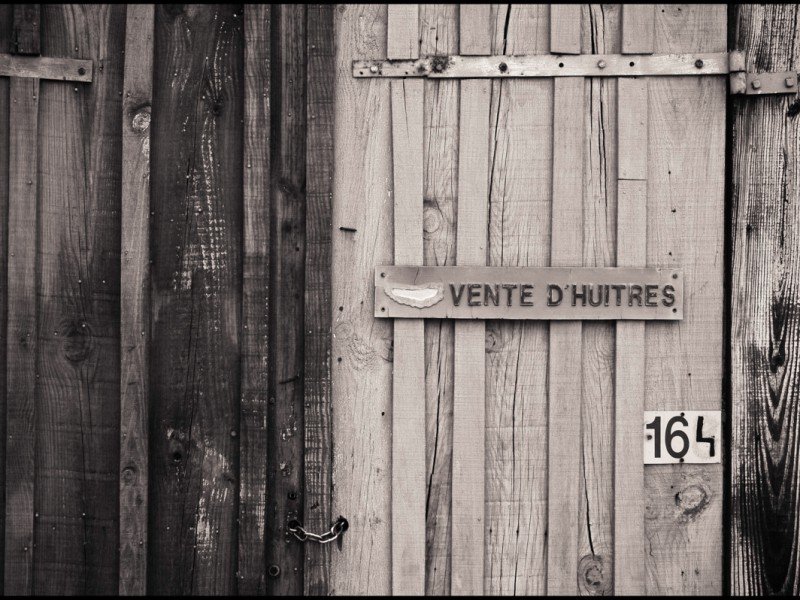 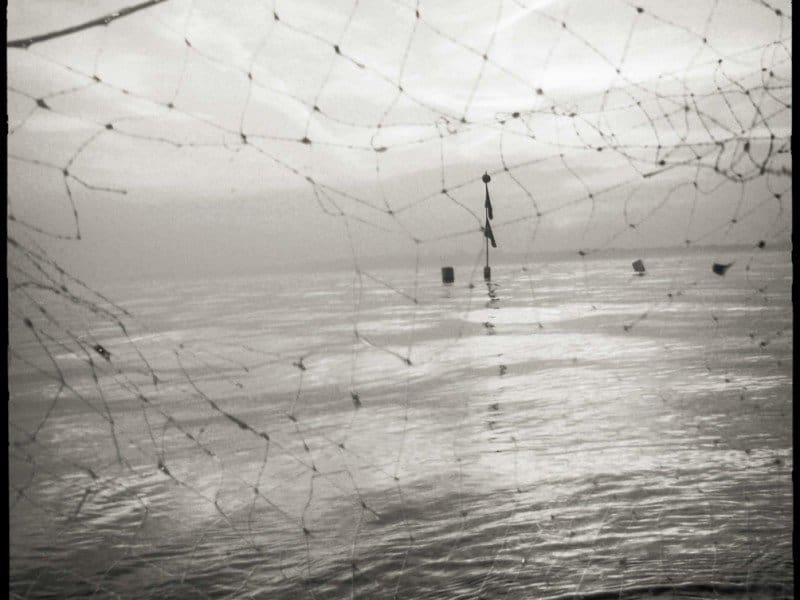 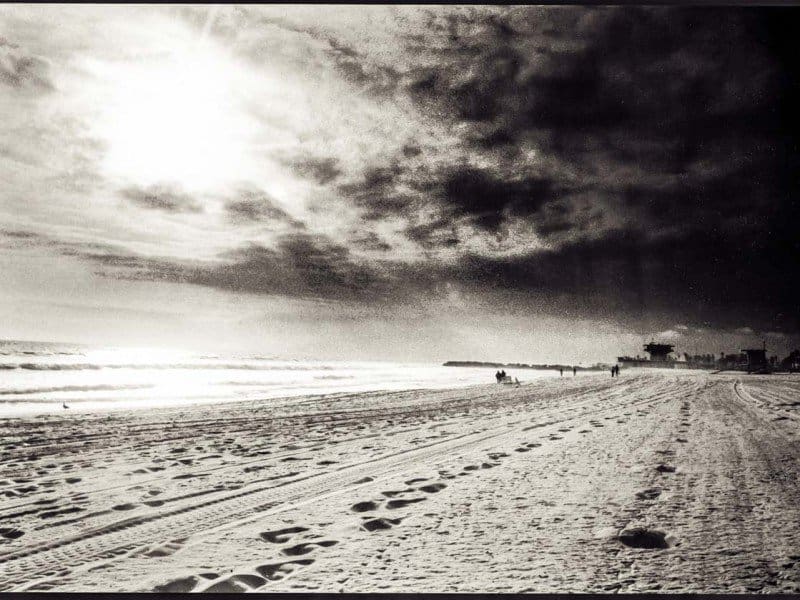 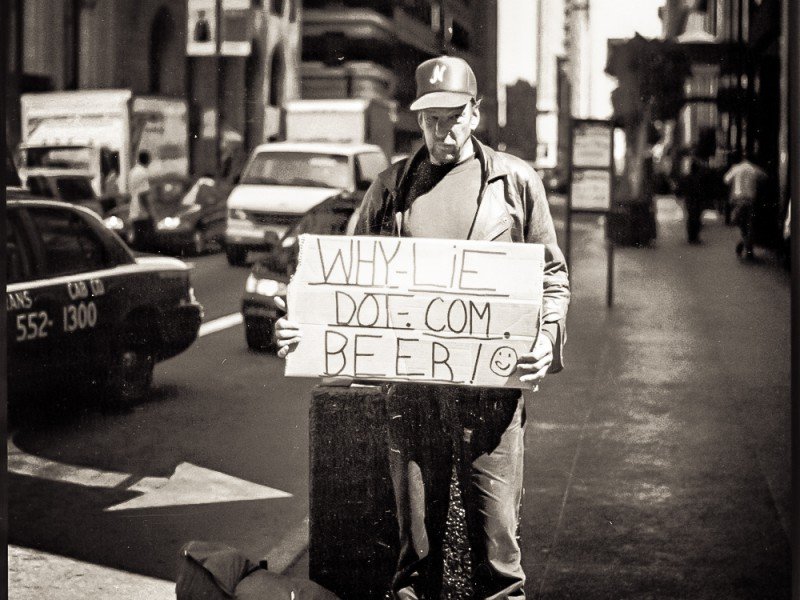 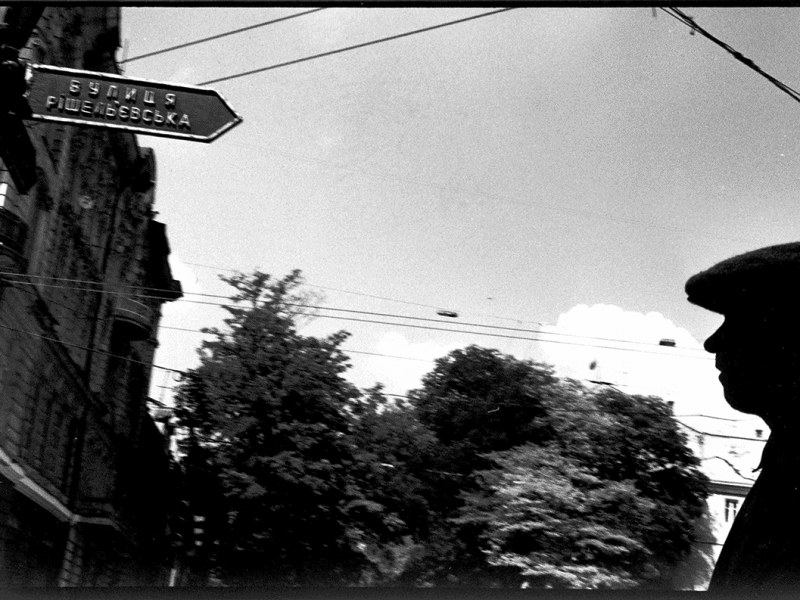 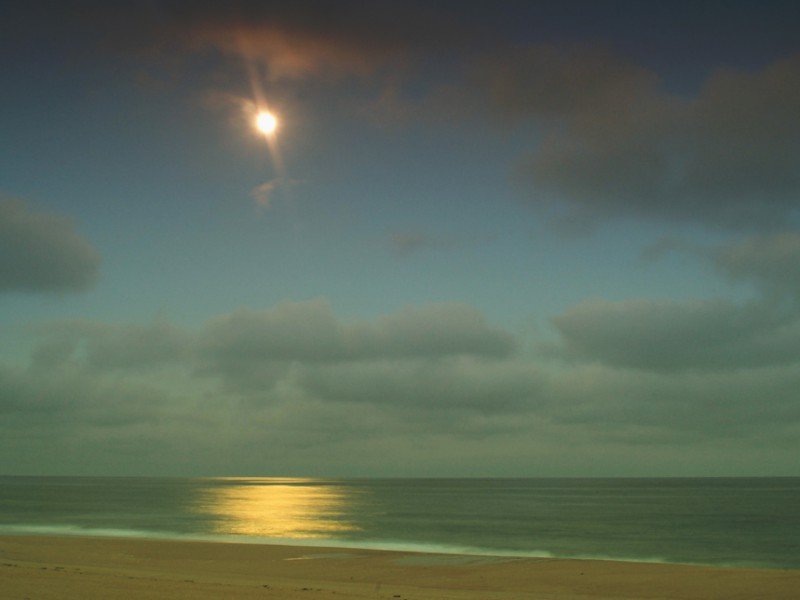 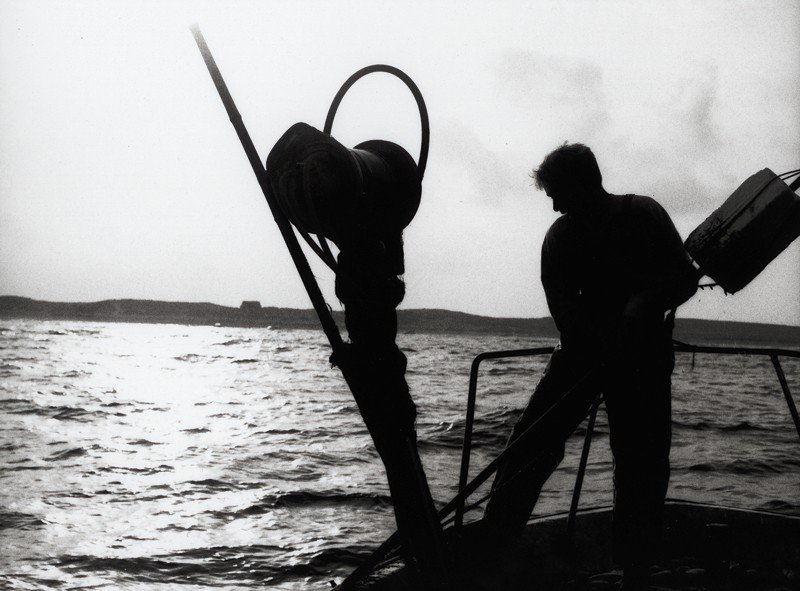